Our outdoor marketing campaign for Abode included billboards to reach as many people as possible. Released prior to the matching direct mail piece, the billboard was installed in the same neighbourhoods as the mailer, reinforcing the message and encouraging recognition. The same $1,000 discount was successfully used as the billboard’s hook.

The billboard was so successful that we actually removed it earlier than expected due to the large number of calls Abode received from potential clients! 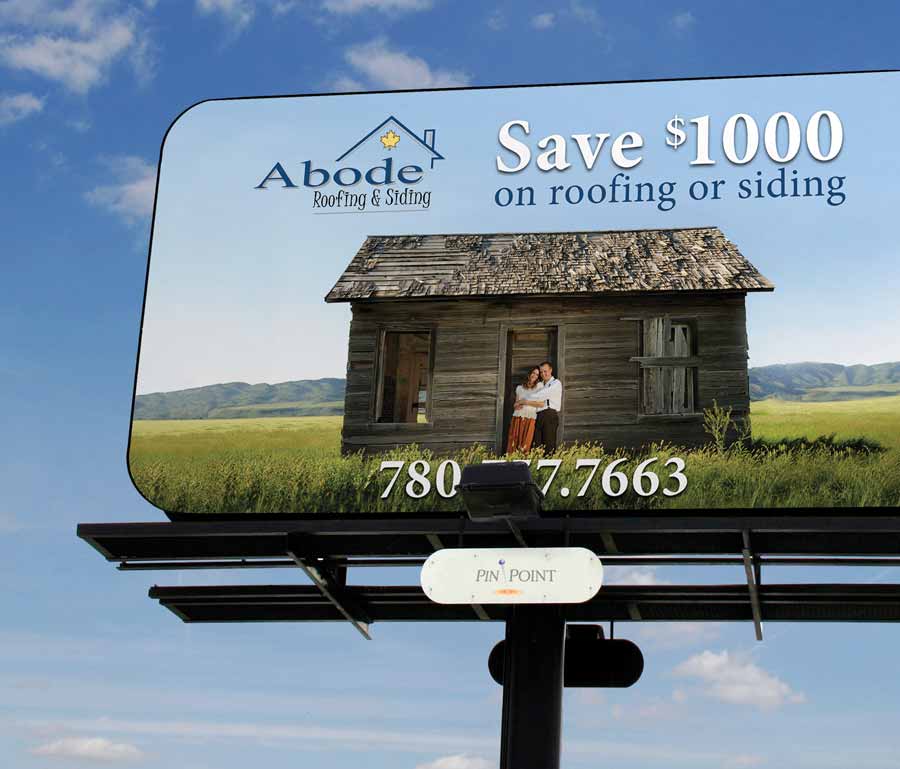 Trailer wraps at work sites were a great choice for Abode because of their visibility. Curious neighbours could see what the company was doing, and the wraps reinforced Abode’s brand identity in conjunction with the other complementary marketing pieces. Since the trailer remained on-site as long as the job continued, Abode also received prolonged exposure. 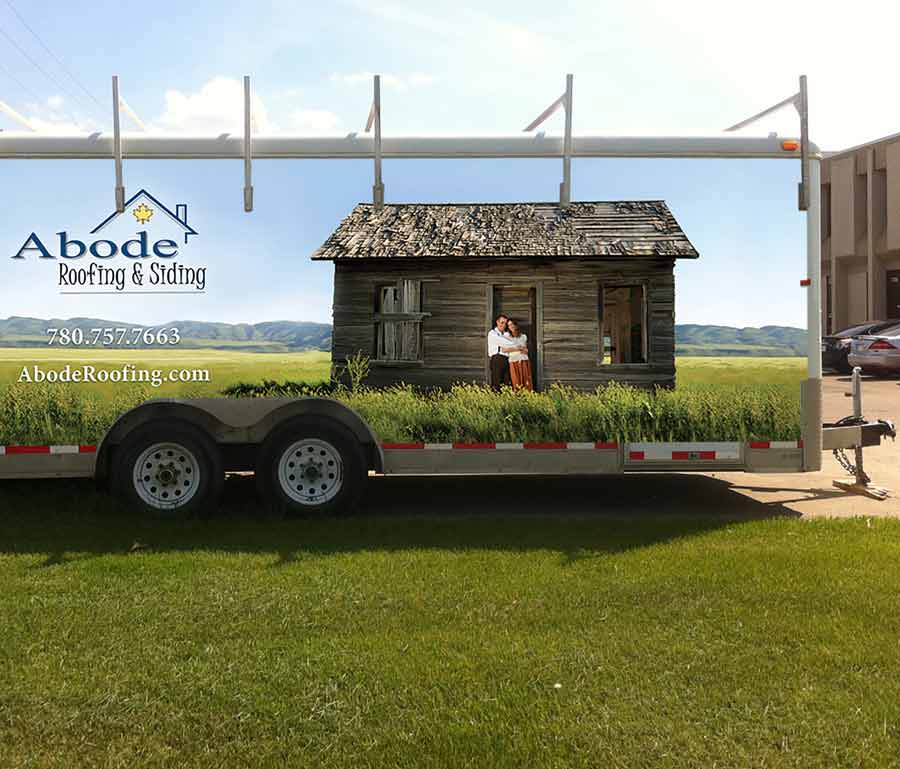 Abode’s lot signs were left behind to show off jobs well done. This last phase of advertising reinforced the company’s name and provided a last opportunity to remind potential customers about Abode’s expertise in roofing and siding. 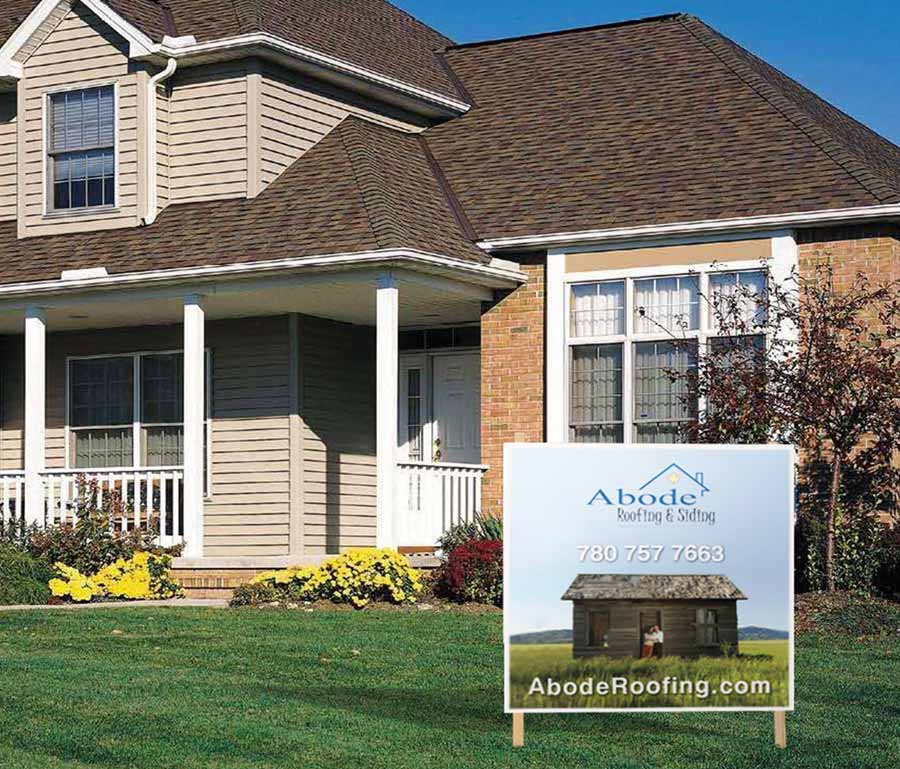 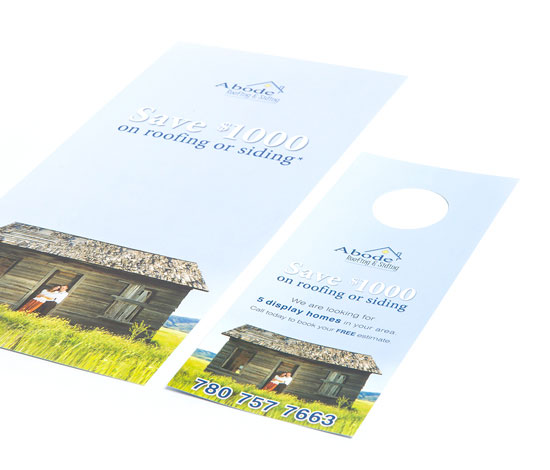 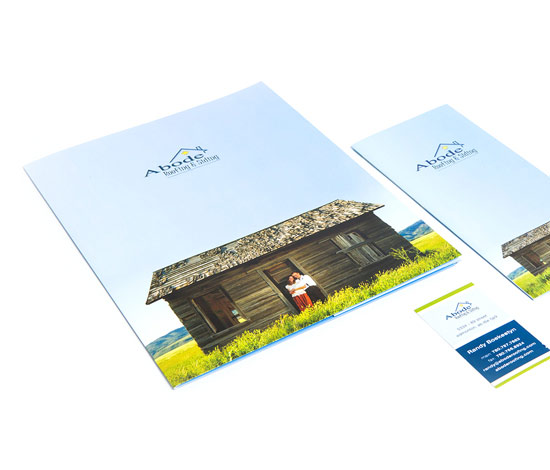